Movement is life.
without movement life is unthinkable.” 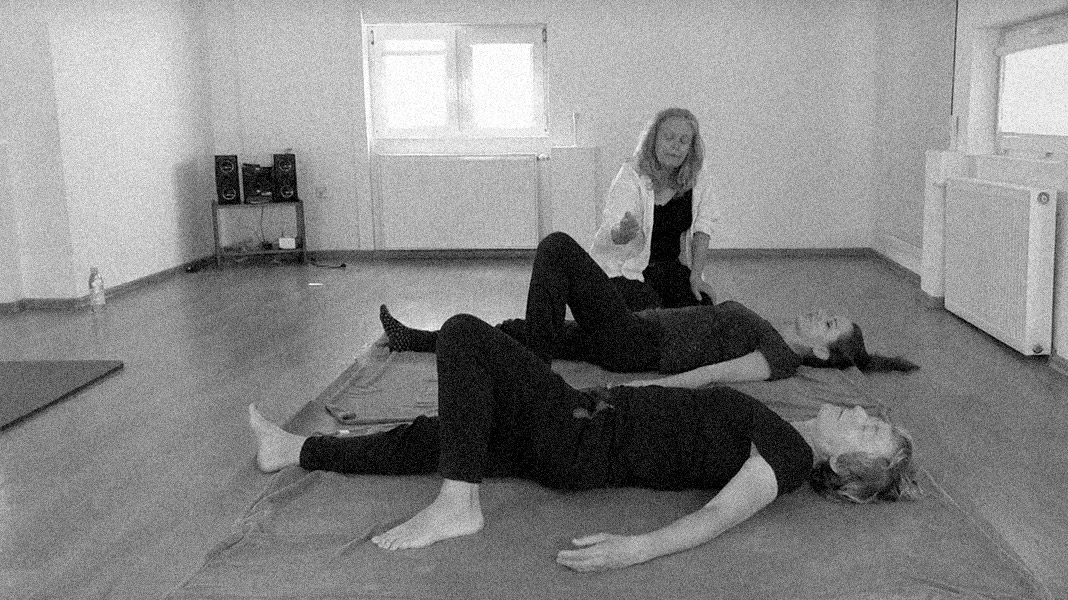 We have made new lessons of Feldenkrais Method on the basis of Ewa Paszkowska – Demidowska approach on our channel. 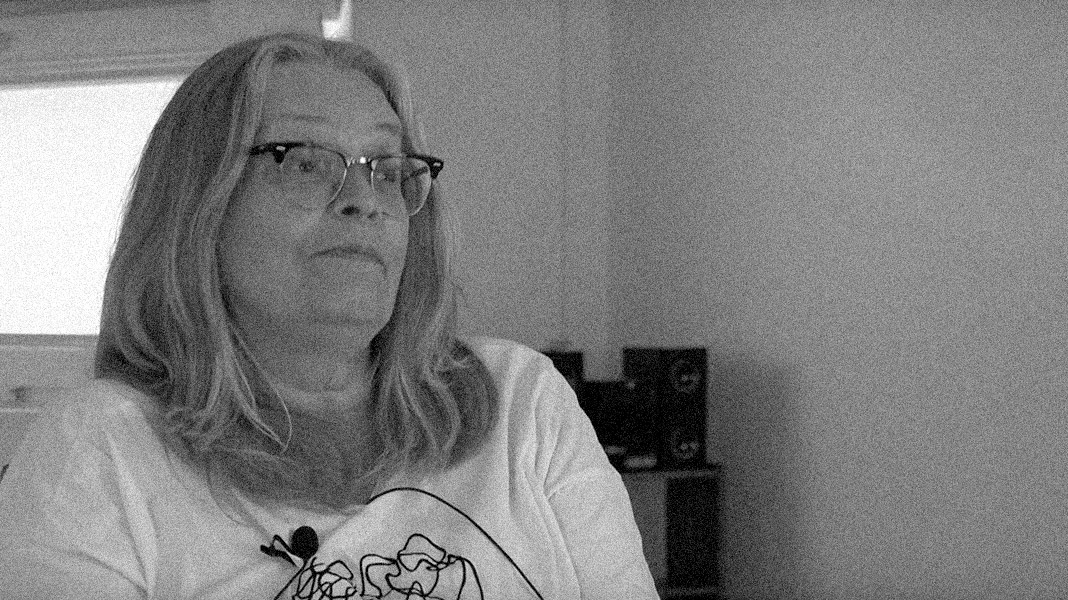 Interview with Ewa Paszkowska – Demidowska, teacher and practitioner of the Feldenkrais Method. 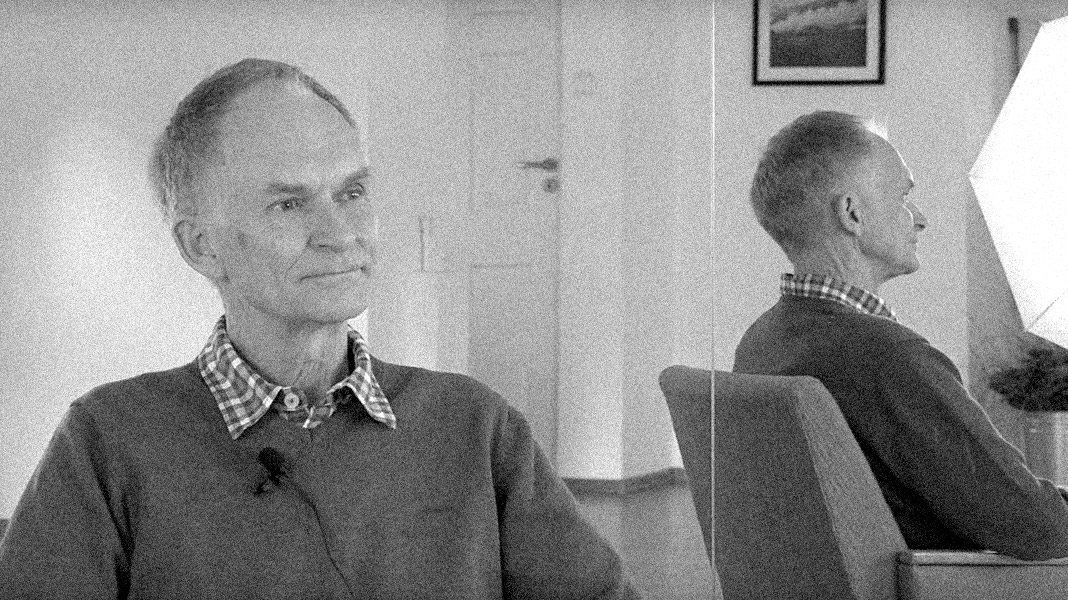 Interview with Göran Mörkeberg, carried out during the workshop named Eyes, Feet and Breathing.
More
News 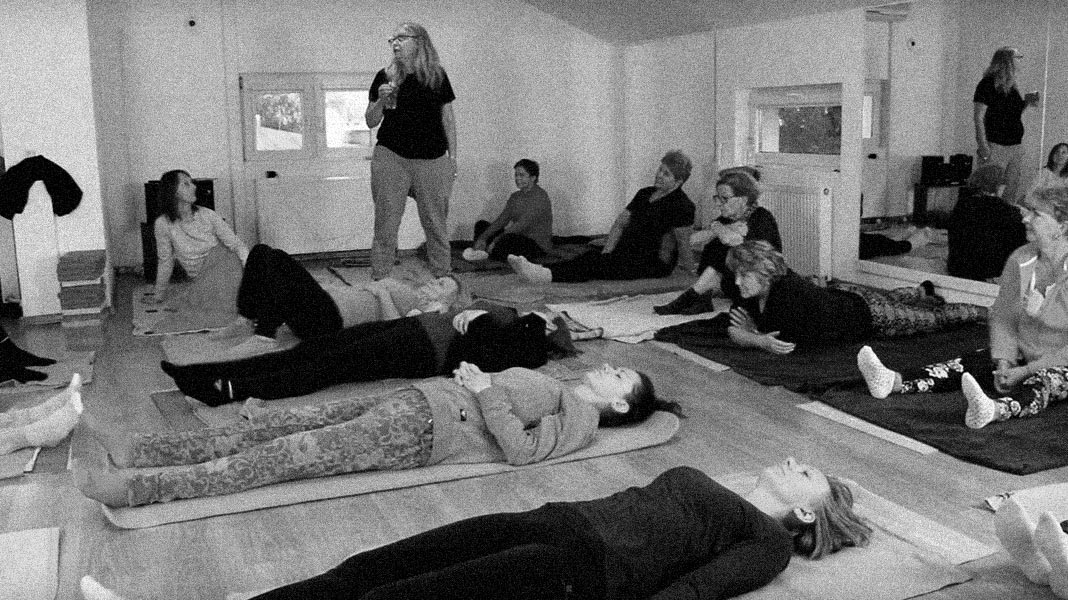 Team. This word is a best description of the character of the people implementing this project. We are different, but we have one goal in mind: to allow the Feldenkrais Method to penetrate the world of rehabilitation and perhaps start research on the therapeutic aspect of the Method. The site is represented by Ewa Paszkowska- Demidowska-method practitioner and Małgorzata Blotnicka – oligophren-pedagogue . We asked Allan Questel, Method Trainer, Moshe Feldenkrais direct student for help

Feldenkrais is not a therapy. This is not another rehabilitation technique. Although it works. Changes. It gives you functions that have not been there before, and those that were, will be improved and changed . Because Moshe Feldenkrais did not create anything, he did not invent it. He discovered the relationship between conscious movement and brain development. Movement as a tool for self-development, self-repair. Movement like medicine. We, the teachers of the method use the movement this way. Sometimes these are lessons, when with a word we direct the attention (whether childs or adults) to what is happening, as movement resonates through the body. So that the nervous system has the ability to create new connections. Self-diagnosis and self-repair. Self development. Continually. In this process we are only an auxiliary function. It’s the nervous system, the brain, which has an active power. The brain of a man who feels the movement and experiences it. 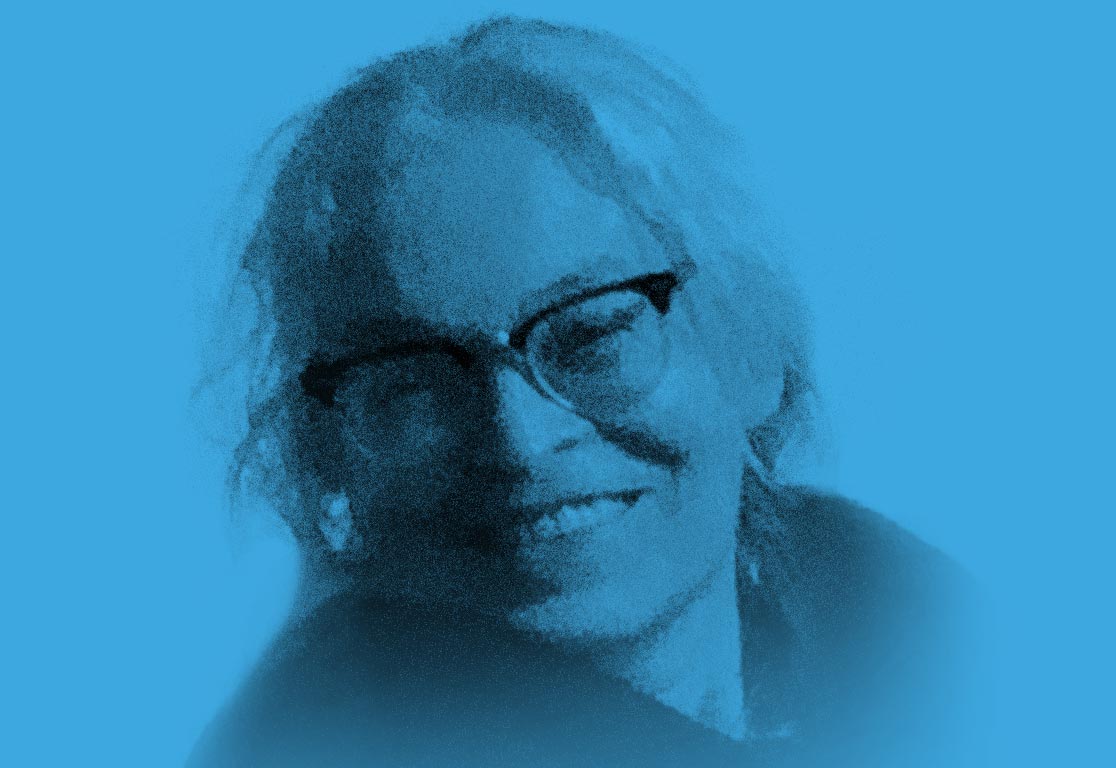 "The moment when pain is away is important ... it's like the flash of a lighthouse for a survivor ... it shows the direction ... so that the nervous system knows what to look for ..."