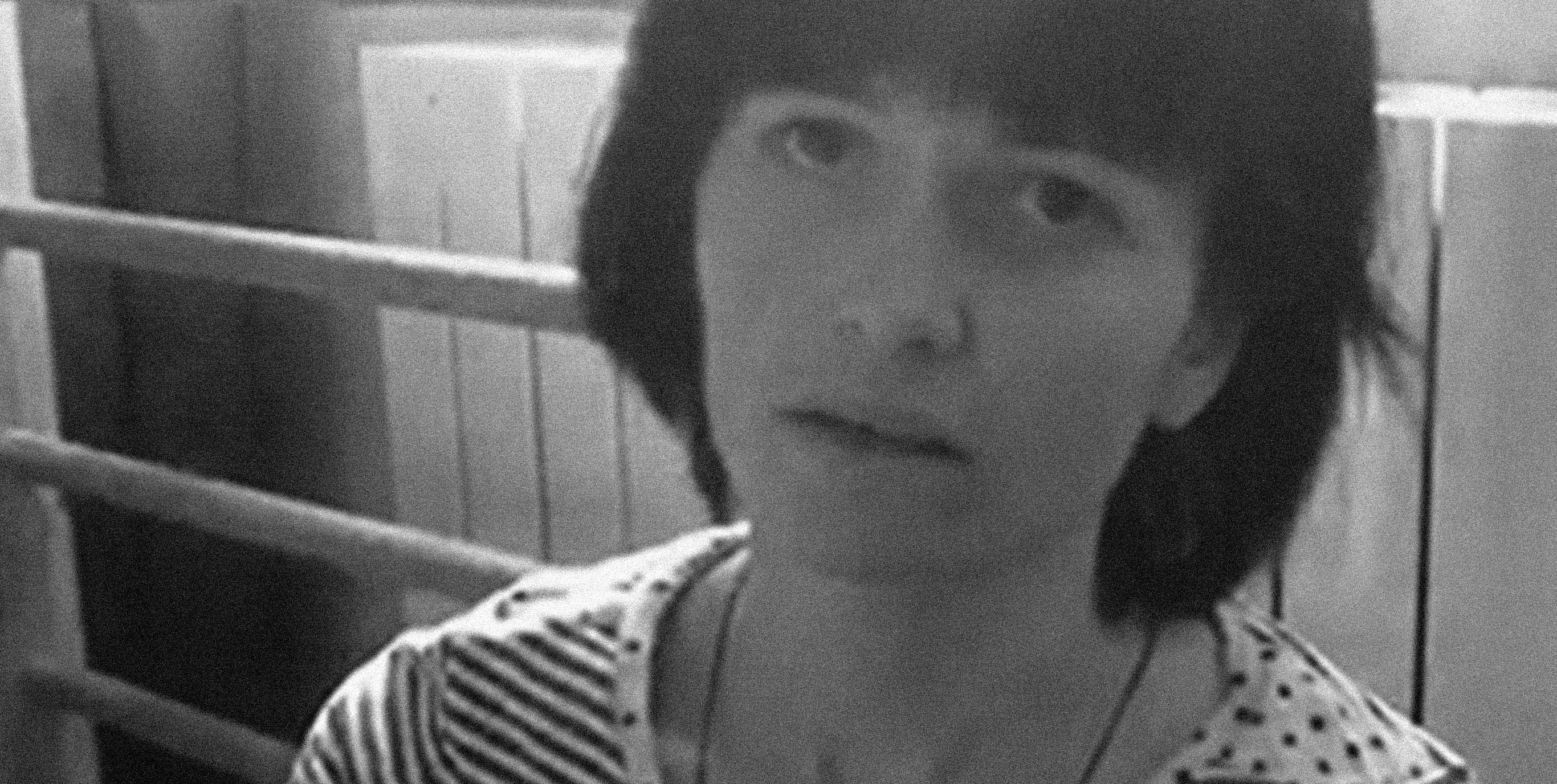 My name is Oksana, I&#39;m 30 years old. Mother of two beautiful children: girls Sasha (8 years old) and boy Arsen (5 years old). We live in a small town of Mohyliv-Podilskyi, Vinnytsia region, which is bordered by Moldova. I do not even know where the beginning of this story was. When did I hear the diagnosis of my son – &quot;autism&quot;? Was that the day when Arsen was born? Did I know when I got pregnant that I will have a boy? Pregnancy passed easily and very well, fast delivery and here it was – the so expected boy.

Then there was boundless joy, and from the first day I felt that he was different, positive, charged with emotions. During the first year of his life Arsen was well developed. We had all the vaccines as advised by the pediatrician. The first signs of autism began to appear after 1 year: he almost did not looked in the eye, almost did not weep, clenched his fists and shook when he was glad or frightened, stopped pointing things with his finger, stopped talking, unfamiliar places caused panic. He began to sleep badly, he did not sleep for a long time, could not find himself in bed. I felt that something was wrong with him, I was very tired and waited for him to grow up so everything would be fine. But this did not happen. At 2 years and 5 months Arsen went to kindergarten. I was worried for the his speech disturbance, even without noticing other aspects of autism, that became more and more obvious. In the kindergarten the first hysterics began (transition from the yard to the room and vice versa), he also lied on the floor. As time went by, doctors in our city seemed to have noticed problems. Panic had grown, because I did not understand what happened to my baby.

Week before the third birthday of Arsen, I still asked doctors in the regional medical center (in Vinnitsa), and then I heard about autism, about stimulating and psychotropic drugs prescribed by doctors. Trusting my intuition, I refused medical treatment. At the same time, we and Arsen came in to a specialist in craniosacral therapy (osteopathy) who helped Arsen and I understood a lot of information about autism and made the right decision about his rehab. Our trip started. Every week we traveled 120 km for classes to our correctional teacher and once a month on a craniosacral therapy. Arsen was very difficult in any transport, and in the big city there were problems with orientation in space. Therefore, he was on my hands almost all the time. I had to quit my job and be with my son. And the first small progress in his development gave hope that everything would go right. It was difficult at that time to take the diagnosis of “autism”, it took me about a year to make it. Arsen grew, changed, developed slowly, in his own way. We switched to a gluten-free diet.

I tried to find different sensory (tactile) treatments for him, since sensory integration could only be found on the Internet that day, and there were no specialists in this matter. When Arsen was 4 years old, we started using AVA therapy, but these were just parts of it. Completely switching to this method was simply unrealistic because of the lack of specialists and rather expensive training that we could not afford. And at the same time, I dared to try the course on an unknown method of Feldenkrais. Arsen continued to change, he started to be successful in imitation, which we had been working on for a year. We passed a couple of other courses on functional integration with Feldenkrais.

Our joy was great when my son began to repeat the sounds, phrases; When he began to play with his older sister when he began to get interest in other children. When in 4 and a half he said “mom” to me, I cried of joy. It was such a joy to go with Arsen in the streets of Vinnitsa holding hands, no longer carrying him on my hands. We introduced him to his day agenda expressed in pictures, and also taught to ask questions in alternative communication through PECS. Arsen is now 5 years old. We do not accept any drugs at all, Arsen has a good immunity. He has been going to a kindergarten for the third year. He loves playing with children in hide and seek, tag (thanks to his older sister Sasha). He is a friendly and jouyful boy. He is very fond of traveling, playing games, drawing, singing, learning. Fear and lack of understanding of animals gradually pass. He is very communicative and a little bit spoiled boy, since we love him infinitely.

Feldenkrais method helped Arsen to feel differently, reveal himself. He wants to talk a lot, only he still does not say all the sounds and words. Stereotypes about autism, have not changed, but we are already reacting differently to them. We still have a lot to learn, the school and the struggle with authorities for inclusive education in our city wait ahead. But I’m sure that Arsen will handle it. I’m very grateful to my son who changes my life and makes me grow. I met so many new people, acquaintances and feelings! I am very grateful to all who helped and keep helping us!