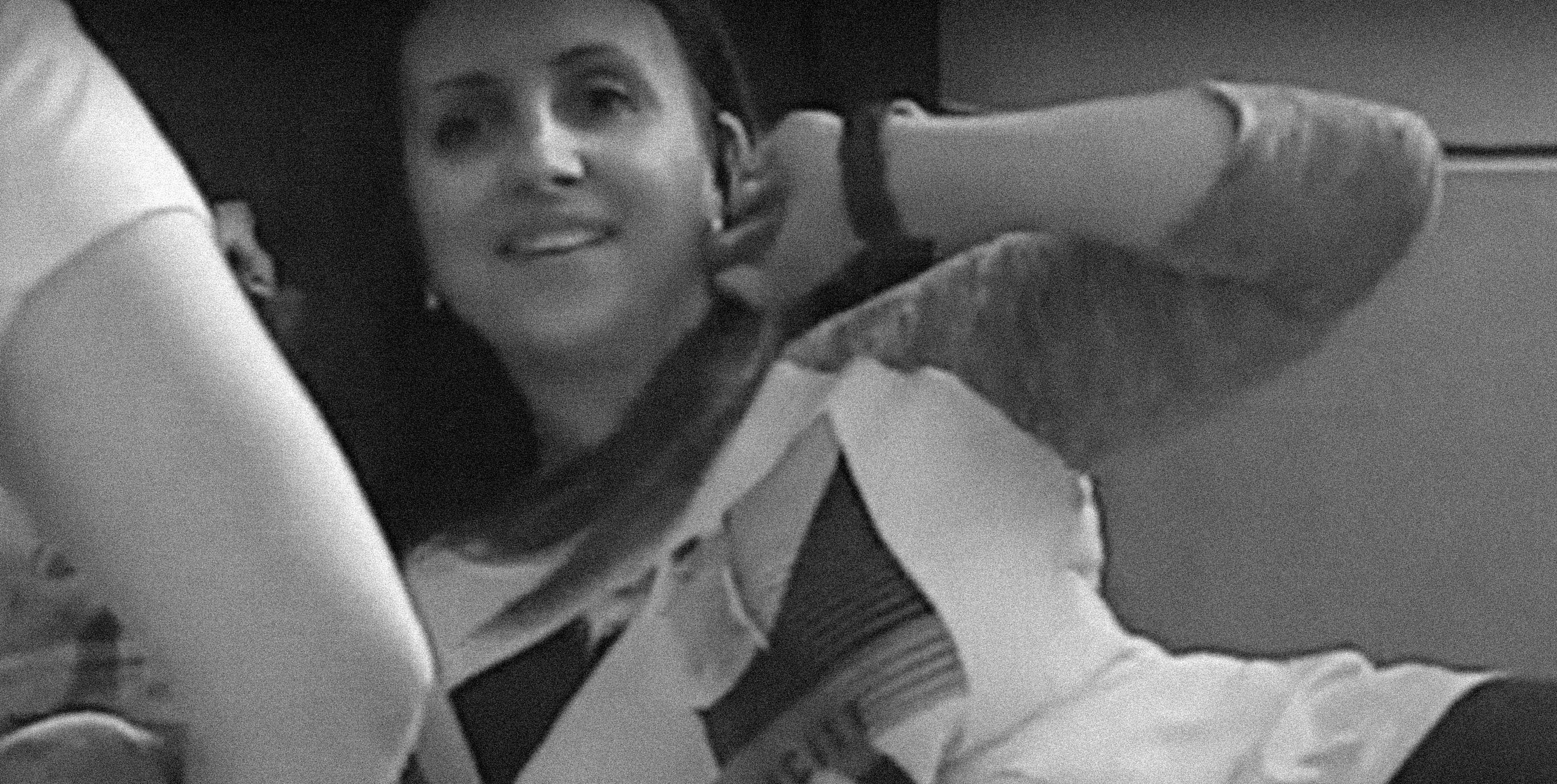 My son, Vsevolod was born as a healthy and beautiful child, with a good weight (3,550 kg) without problems and pathologies. The whole family was there at the time of his birth. The first person who took him in his arms was not me and not my husband, but my support and best friend of Seva, his elder brother Vlad. This joy did not last long … In 24 hours Seva was taken away, and they told us that he had a low hemoglobin in his newborn’s blood and he would probably die soon.

The treatment began … Infusion of someone else’s blood, which did not fit. But then, no one knew nor understood what to do. They did everything, but why – nobody knew …. After 4 days of treatment, Seva could no longer breathe by himself. He was transferred to the intensive care unit, and they told me to go home alone. My son felt his mother’s warmth only a month later, when he was discharged from the hospital and I did not understand why and from what he was treated.

At the same time, I was told that the treatment had just begun and I was given a huge list of drugs. I tried very hard, and gave all the drugs perscribed, but six months later it turned out that the treatment was wrong. As a result of nuclear jaundice, and inappropriate treatment Seva was diagnosed with cerebral palsy. My life changed dramatically. There were no usual medicines, and constant visits to rehabilitation centers began.

Massages, gymnastics, vibration stimulation, psychologists, teachers, speech therapists …. In addition to all the physical exertion the child was suffering because of abdominal pains, because the wrong treatment led to an aggravation of digestive tract problems. His head, stomach and muscles ached. He was tormented by kineses, involuntary movements of the body. Muscles were pumped up by specialists in exercise therapy, but there was no physical development. Almost three years ago, we got acquainted with the Feldenkrais method of rehabilitation. It was really something new for us.

I saw how with each course, my son’s body relaxed, and he began to feel it better. He began to own his body. His movements gradually became conscious. His stomach, head, muscles no longer ached. Sleeping became better, communication with him passed to a new, happy level. And although he still does not walk by himself, I think that we are on the right way. And this way is the technique of M. Feldenkrais.