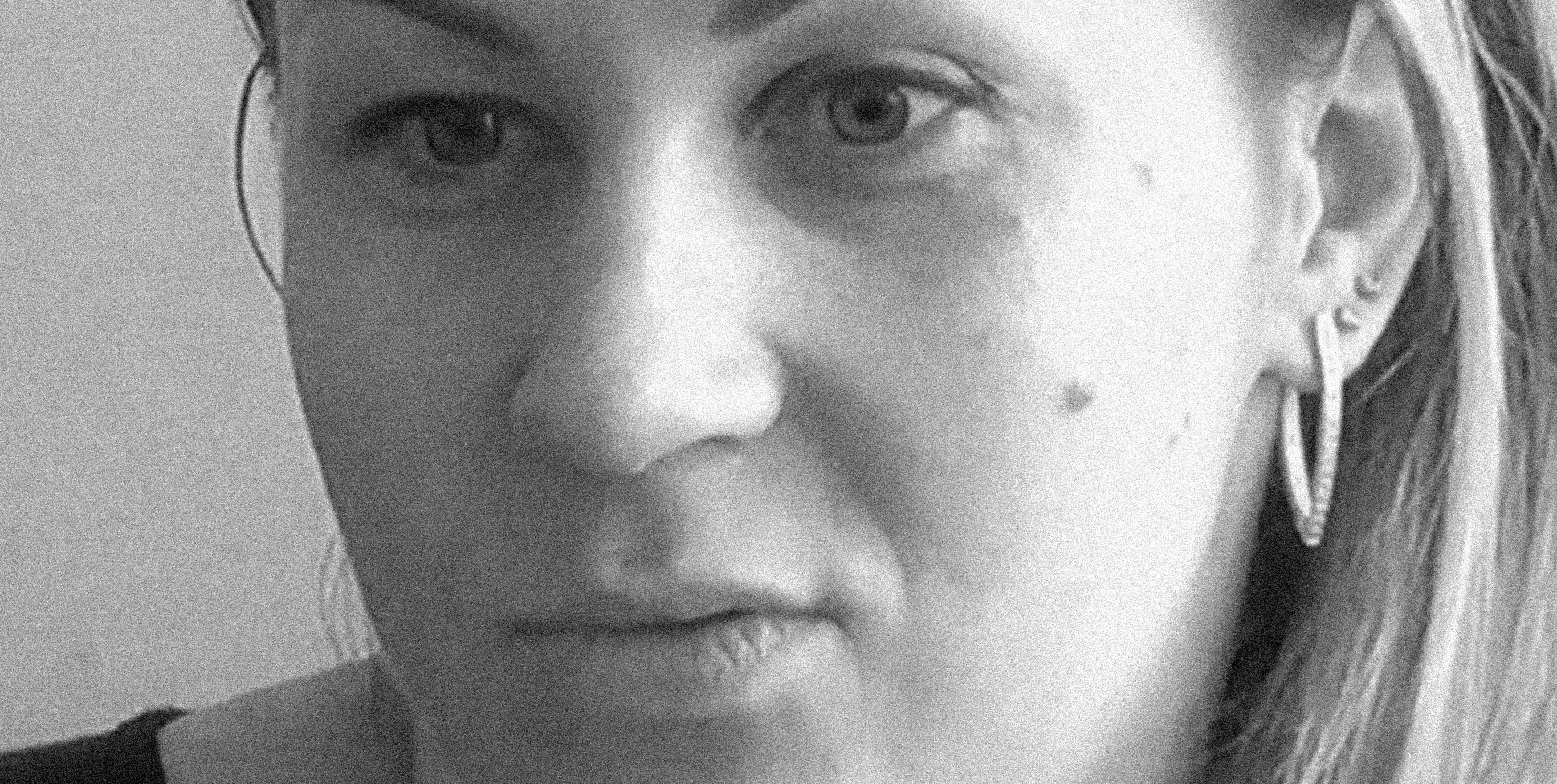 I would like to share the story of my son, Tamerlan. My son was born on January 20 th 2015. Pregnancy went well, with no threats. I felt great. Birth went also very good. I gave birth with my natural forces. Tamerlan weighed 3180 gr and was 51 cm tall. 8/8 Apgar scale. He screamed from the start, and they laid him on my chest right away. In the hospital they vaccinaed him against hepatiteand gave him vitamine K. They released us home on the 4 th day. All was well. He gained weight, he was breast fed. He ate, slept. His development was relevant to his age.

He could hold his head. But after the third month he gained 100 g only. Then I got worried. In two weeks he lost 50 g. In 1,5 weeks of feeding experiments (feeding in ml, foremilk, hindmilk) – nothing changed. Within two months baby gained 450 g. I changed his feeding to mixed one, mainly artificial, mixtures. We started to gain weight. But this was 400 – 550 g per month. In 6 month we started to go to the swimming pool. I watched other children in different age, and I understood, that something went wrong, as my baby didn;t even try to do anything. Visits to „famous” neurologists gave the same result: „Go home and wait” They wrote in the conclusions „Hydrocephalic syndrome”.

Head zone was in order. They were disturbed by the head shape. Some of the doctors perscribed pills. There were massage sessions. They helped with muscle tonus a little bit. The swimming pool helped us. He became less tensed. Almost in a year we went to hospital for 3 weeks to make the overhaul tests. That gave nothing. The results showed a healthy baby. Which was never the case. „Development stop. Motor syndrom damage.” That we already understood. My 1 year old son could only lie down and barely hold his head. We went through physical therapy and massage. No results. I tought him, showed him how to crawl, roll, no results again. I thought I was doing something wrong. I decided to got to 10 days rehabilitation with him.

Massage, physical therapy, wax therapy. My baby’s tears, emotions and pain.. I still can’t foget myself. That rehabilitation blocks the baby, all its wishes to learn and act. These methods are violent, so they brake the children 1,5 years later after the rehabilitation, having analyzed my baby’s after-birth video I understood what I did wrong. We gained nothing, on a contrary, we lost.. The muscular tension grew, my baby didn’t realise he had a tongue. He could not chew. He simply lied down and could not hold his head. As our medicine knew nothing to help I started to look for more soft methods, aimed at nervous system and brain self-learning. Then I found osteopathy, cranial – sacral therapy. The ostheopath told me about Feldenkrais method. I read some about this method which made me curious. My son started to use Feldenkrais method (functional integration), when he was 1 year and 3 months.

After the first seminar he started to roll, after the second one he crawled, pulling up with his arms. I was astonished!!! We work with this method almost 1,5 year. The achievements are countless. Tamerlan started to sleep during the day. It was a huge achievement to us. In his 1,5 y.o. he cried for a first time. He never cried since he was born. Now he can demonstrate his disagreement, he understands intonation. He shows his emotions (laugh, cry, offence, dissatisfaction). He realised he has a tongue. He started to chew and now he even can bite a carrot. Tamerlan can eat with a fork. He can also eat with a spoon, but nothing is left in the spoon when he carries it to his mouth. He started to be interested in external environment, people. He started to react to his name. He understands language, does what he is asked for (sit, stand up, walk).

He gets curious with toys, he chooses the ones he likes. He can sit on my knees. He sits supporting himself on his hands. He makes steps with support. He tries to keep his balance, when standing by the wall. He understands that he has to move to reach his aim. I like softness in this method, that it doesn’t break the chid and its nervous system. This method teaches, helps to learn oneself, discover opportunities in oneself. The learned habits don’t get pushed away by the new ones, instead, they integrate in larger achievements. The method offers not only physical but also psychological and emotional development. Now our son is 2 y.o. and 8 months. I know that me and Tamerlan are walking towards new victories and achievements. 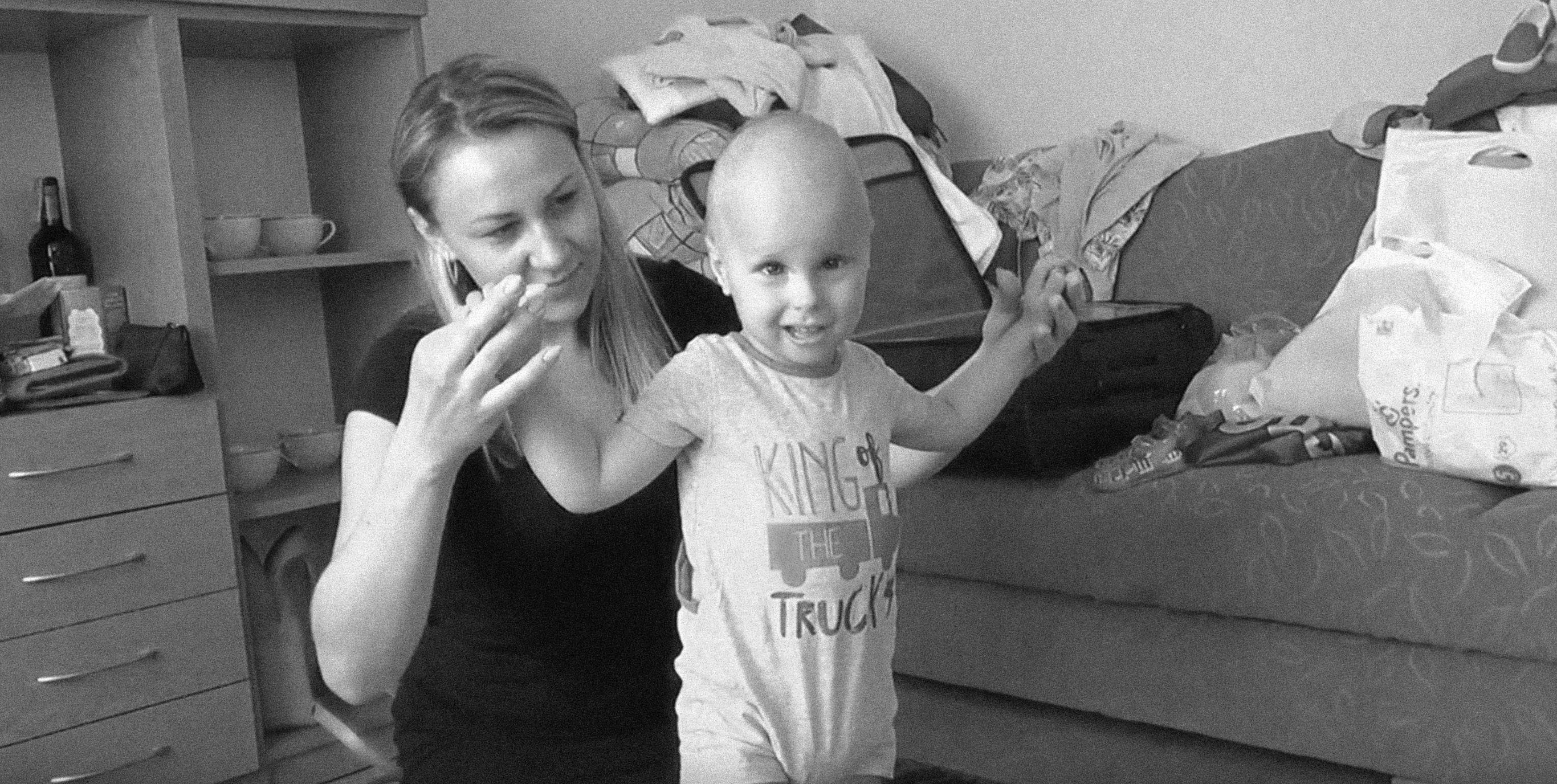